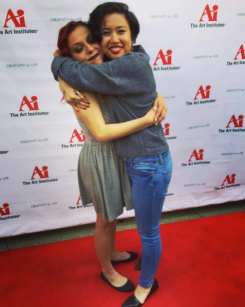 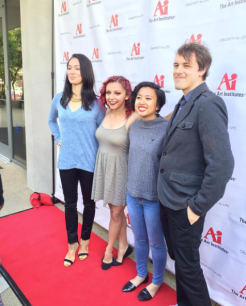 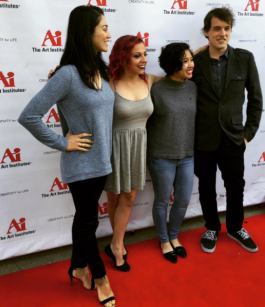 It has been quite a journey and a little bittersweet to say the least on closing this chapter of my life. Throughout the process I could see that I have truly grown into my skill set as a short film producer. But it is not only that, I feel as if I have grown as a person working on this film. I have grown sympathetic and more compassionate towards women who have gone through abusive relationships. Trauma like that never truly leaves the victim, or survivor, but with some time and reflection they learn to cope and move on as best as they can.

The film itself is about a woman on her journey towards self healing after an abusive relationship. She is haunted by the past of her abusive ex boyfriend and must finally confront what has happened to her in order to regain control of her life. 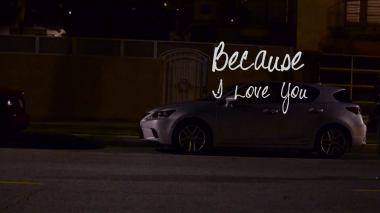 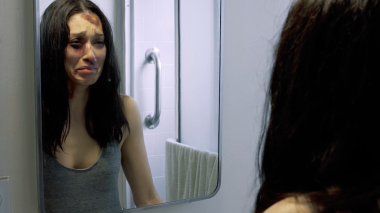 looking for something in particular?

Check out the gram