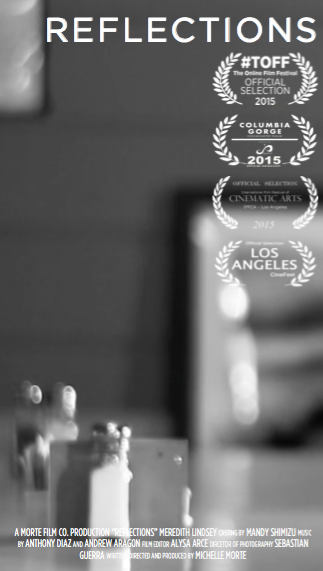 It’s been a little over a year since I first made this short film but I’m still proud of it nonetheless. Mostly because it is my baby. This is the first film that I ever produced and became the project that put me towards the path of what I love to do.

Let me give you a little background to this story….

When I originally wrote this, I wrote it as a short story because I was “taking a break” from studying. I was in Panera looking around the dining area when I saw this old man looking somberly into his coffee. And as I looked at him I began to question why? What happened to him to make him look so melancholy. And that was when I started to write about the possible why’s….

After a little positive feedback on the story itself and an experience on a set that I will never forget, I thought to myself, “You know what, if they  can do it, I can do it too.” So I read up on how to produce indie films. I bought and read as many books and articles as I could. And then I started development and pre production for the project.

The story itself is about a woman reflecting on her current predicament in her life at that moment. Originally I thought about doing about four actresses who look the same, but then I was advised that maybe going for the same actress for all four roles and a double for a couple of interaction scenes would be the better course of action. And that was exactly what I had done. 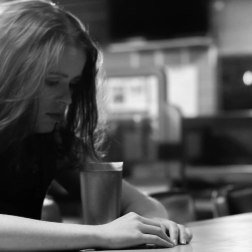 As with most projects, there will always be little mishaps. Original plan A location fell through. Not being able to find a stand in that looks like the main actress. Those are just a couple of examples of what had happened before we began initial photography. And when we did begin to shoot, time was not in our favor. Not to mention the fact that we were filming after hours. But I had a supportive cast and crew behind me so it made getting through that weekend not only extremely efficient and productive but mostly very fun. 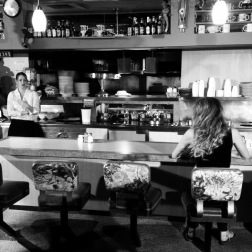 I will forever be grateful to those who helped me and supported me all throughout the project as well as my pursuit of a film career. And just being overall patient with me too. I could read so many books about producing and still know so little about this foreign field. Yet with so much self doubt and uncertainty haunting my thoughts, I still felt like this was what I wanted to do. This was where I belonged.

looking for something in particular?

Check out the gram